Beijing wasn’t designed for cars, now that there are officially 22 million people living in the city (10 years ahead of projection for that number) and many more living there unofficially something had to give. Sales of new cars in the capital were up to 580,000 according to the official figures released in 2009, and this year they may well reach 900,000 in a city that wasn’t built for mass transport.

It is also one of the most polluted environments on earth, with natural erosion pushing the Gobi desert right to the doors of the city, a heavy industrial base and vehicle pollution just adds to the problem. So the government has decided to act, as of 2011 it will only be possible for 20,000 new cars a month to be registered in Beijing and it’s also possible that a congestion charge will follow sometime during the year as well.
Immediate Impact

The initial effect on the city’s dealers has been great for sales, in the last two weeks it is estimated that Beijing’s dealers have sold an additional 50,000 vehicles over projections as people rush to beat the new regulations.

Many of the citizens doing the buying admit that Beijing has too much traffic and that some curb needs to be placed on pollution levels and traffic volumes but stress that they cannot live or work without a car.
Long Term View

Longer term the legislation is bad news for dealers in the city, in that their new car sales are now restricted to 1/3 of the previous year’s and further cuts may be imposed later.

However there is some good news, it also means that second-hand vehicle sales will be on the rise as that all-important Beijing number plate will become even more sought after and that leads to rising margins on those vehicles and more importantly for the service sector increased opportunities in repair and maintenance work.

Those hit the worst will be Chinese car manufacturers with an expectation on the ground that more expensive and cleaner technology foreign-built vehicles will be given priority for registration and their owners are more likely to have the political clout and connections to push through rapid registration with local officials.

From the bigger picture of the whole market in China, it’s not so much of a big deal the shortfall of new car sales in Beijing will almost certainly be compensated for during the rise of Tier 2, 3 and 4 cities over the next year so for the moment at least these sales are more like to be displaced rather than lost. 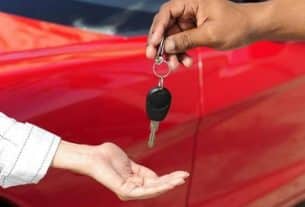 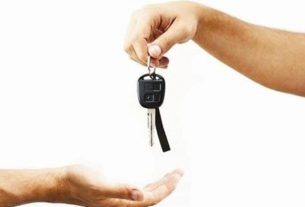 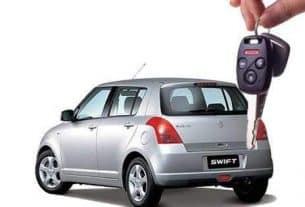