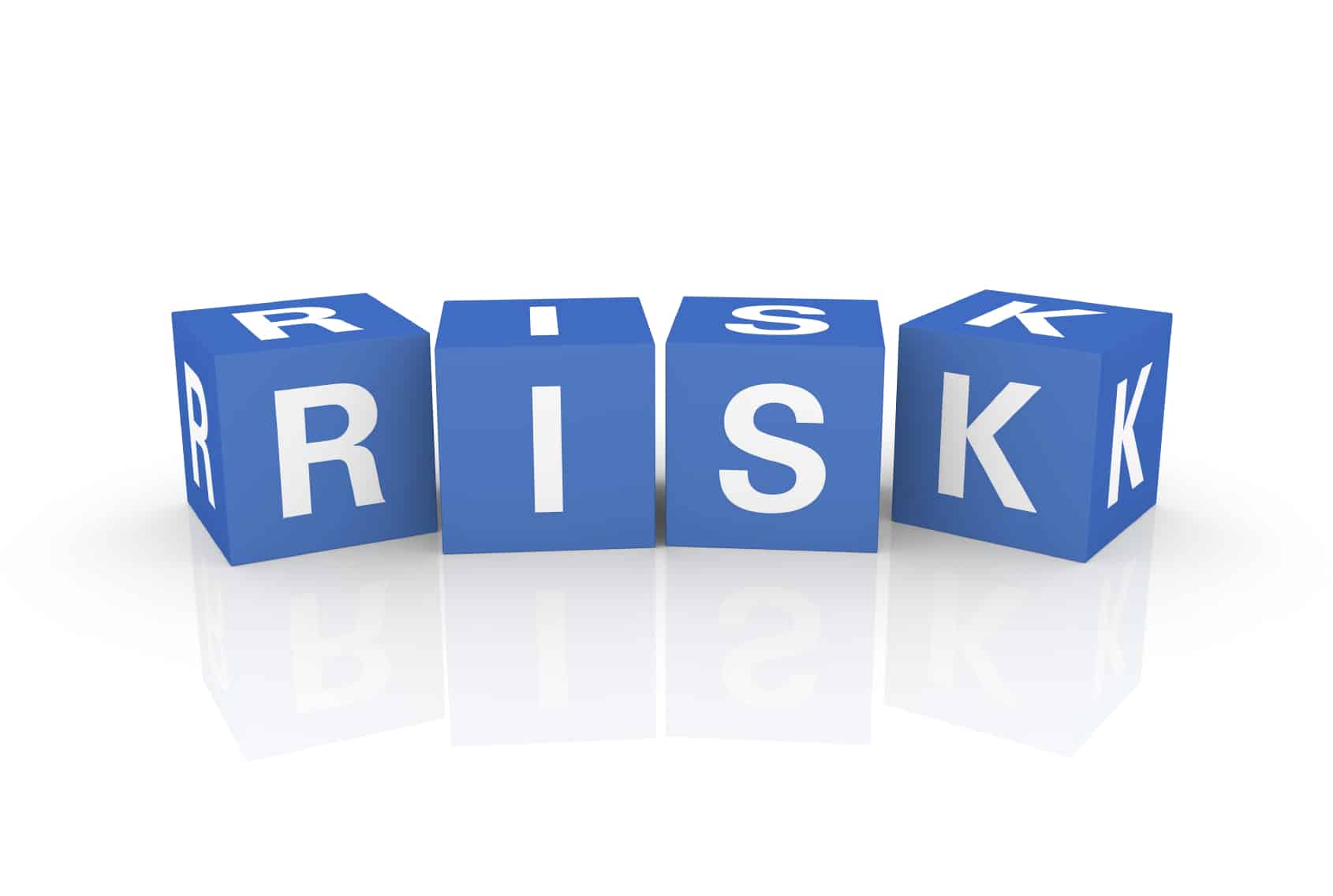 If you’ve never considered the car insurance group of your next vehicle you may be losing serious money. Discover how to drastically reduce your motoring costs by knowing how they work.

If you have your own car you will want to save as much money as possible on your car insurance premiums. There are many factors that can affect how much you are likely to pay for insurance and your car insurance group rating is one of the major considerations.

This year sees the migration of the traditional ratings to a much broader system. Instead of the groups being based from one to twenty they will now be based on a system from one to fifty. The reason for the change is because of the ever growing choice list of cars now available on the market.

How are Car Insurance Groups Calculated?

Understanding how the car insurance groups are calculated can help you with an informed decision when it comes to choosing your next vehicle. When a new car comes onto the market it is given a car insurance group rating depending on a number of factors.

For many years most new cars fell into an insurance group which was rated from one to twenty. A group one vehicle is seen as the lowest risk and the group 20 the highest.

A group one car, such as a very small petrol car, would be the cheapest to insure and a group 20 vehicle would be a prestige vehicle costing potentially thousands to cover.

Who Calculates the Groups?

The groups are decided by the Insurance Group Rating Panel. The panel is made up of members of the Association of British Insurers (ABI) and Lloyds Market Association (LMA). Around seventy per cent of the information used by the panel to assign a rating is based on research by the Motor Insurance Repair Research Centre – (Thatcham).

What Affects the Insurance Group of a Car?

According to the Association of British Insurers, the cost of motor vehicle repairs accounts for over half of all the money paid out in motor insurance claims. This is the main reason why repair costs feature strongly in how the groups are defined.

The insurance group for a UK specification car will take into consideration the following factors:

1.The cost of a new car
2.The repair costs to a vehicle, including parts and labour, after a standard crash tests performed by the research association
3.The performance of a vehicle (0-62 timings etc.) Acceleration and top speed are important factors.
4.The costs of a body shell replacement because they are essential for certain accidental damage repairs.
5.Car security is also a major factor. Standard alarm systems as well as shielded locks provided by manufacturers can help reduce insurance claim amounts.

In summary, with motoring costs rising almost on a monthly basis, it may be wise to use the car insurance group of a vehicle as an indicator of future costs. 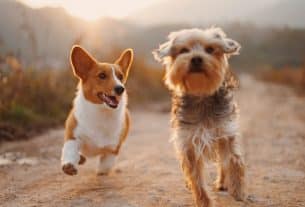 What Really Is Companionship Care? How Can I Avail It? 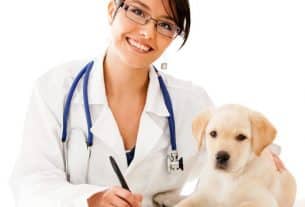 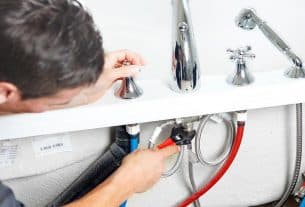