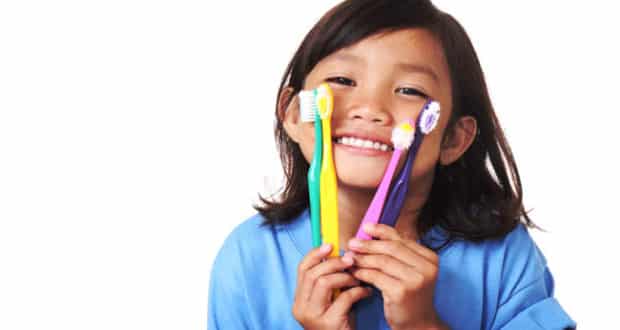 Respiratory infections can be caught at any time of the year. The standard advice for the prevention of these sicknesses is to wash your hands and keep your immune system healthy by eating properly and exercising regularly. Washing your hands is one way of keeping the hundreds of different bacteria and viruses from getting into your system. Individuals with lower immune systems are more susceptible to infections, since your immune system helps to defend the body, if and when a virus slips in.

In addition to the standard advice, a less publicized approach to healthy living and avoiding a respiratory infection is to keep your teeth clean. Here’s why:
1. There are 400-500 species of bacteria that live in your mouth. Viruses can use bacteria as “factories” to grow and multiply. If a virus makes its way into your mouth (usually from touching your hands to your mouth or biting your nails), the fewer bacteria in your mouth, the less likely the virus will grow.
2. Periodontal disease is caused by plaque producing bacteria. The body in defense of the periodontal disease releases cytokines. These cytokines trigger your blood-making organs to constantly fight or defend themselves, thus weakening the body’s immune system to fight other infections.
3. Periodontal disease is a potential contributing factor for respiratory diseases, according to the American Academy of Periodontology.

The bacteria that cause periodontal disease and are taxing your immune system are breeding right now in the perfect environment of your mouth. They love the cozy, moist, dark, warm and acidic ecosystem, which is constantly being fed by carbohydrates. The areas between the teeth are particularly good breeding grounds because the damaging bacteria thrive in the absence of oxygen. The bacteria grow rapidly – actually doubling their count every hour. There are more bacteria in your mouth than people on the planet Earth. The excrement or bi-product of the bacteria is what forms the sticky film that is a constant challenge to remove and what is called plaque.

Symptoms of periodontal infection are often not noticeable until the disease is advanced. Some of the symptoms include: bad breath that will not go away, red or swollen gums, tender or bleeding gums, loose teeth, or sensitive teeth. A dentist can diagnose the disease in the early stages, prior to individuals realizing they have it. Because 85% of the population have some degree of periodontal disease, it is extremely important to get regular dental check ups. Professional cleanings at a dental office are recommended every six months. Periodontal disease is the most widespread disease on earth.

Visiting a dentist is only one half of the prevention equation. Daily home care is as important. Periodontal disease is prevented by thoroughly cleaning your teeth, requiring the removal of the resilient bacteria. A toothbrush does a good job in removing the bacteria from the high spots, but unfortunately, not in between teeth. In addition, most conscientious individuals who try to do a “better” job at cleaning their teeth, end up with toothbrush abrasion. This ridge between the tooth and gum line expose the root. The area then is sensitive to hot, cold, sweets and acids, and requires composites that must be repeatedly replaced.

Flossing is important both in the prevention and the control of periodontal disease according to the American Dental Association (ADA). Because it is a laborious task to floss, most people don’t. The ADA reported that only about 5% of the population actually flosses. In addition, only 18 – 35% of the plaque between teeth is removed when one does floss, according to The Journal of Clinical Periodontology. Flossing can also move the contagious periodontal disease from an infected site to an uninfected site. Although oral irrigators are meant to replace flossing, they can’t cut through plaque’s sticky biofilm since they only use water.

Once afflicted, patients with periodontal disease control it by a disciplined and meticulous oral cleaning regimen, both at the dental office and at home. Professional treatment may require below the gum line scraping, three-month check ups instead of the traditional six-month, and a prescription oral rinse.

Oral health is critical to total health. There is evidence that point to a link between periodontal disease and Chronic Obstructive Pulmonary Disease (COPD), among which is emphysema and chronic bronchitis. Sixteen million Americans suffer from COPD and it is the 6th leading cause of mortality in the US. Studies published in the Journal of Periodontology found that patients with periodontal disease have a 1.5x greater risk of COPD.

The American Academy of Periodontology reported that, “Bacteria that grow in the oral cavity can be aspirated into the lung to cause respiratory diseases such as pneumonia, especially in people with periodontal disease.” The bacteria that are multiplying in the mouth are not only being used as factories for the viruses but are also being breathed into the susceptible lungs.

The U.S. Department of Health and Human Services suggests that there are over 1 billion respiratory infections each year in the US. Avoid illness – wash your hands, keep them out of your mouth, eat healthy, exercise AND clean your teeth. 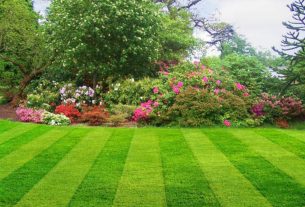 Helpful Tips For Thinking Up Some Good Landscape Lighting Ideas 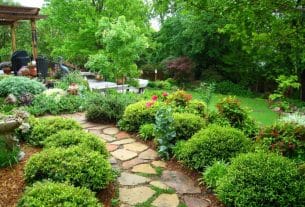 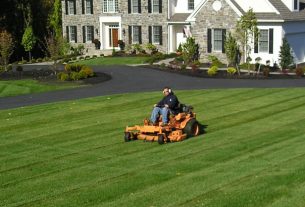