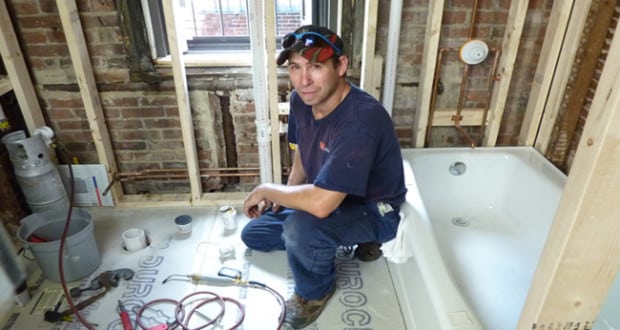 The materials used by plumbers are of great importance as the fixing of materials are totally dependent on them. Some of the plumbing material that is commonly used in residential is;

Cast iron is also called grey iron. It is one of the ferrous alloys which solidify with eutectic. The color of the fractured surface identifies an alloy. White cast iron and grey cast iron are two forms of cast iron. It is very strong in nature that is why it is difficult to cut and easily mold it into different shapes and sizes. Cast iron is usually used in drainage system in the form of cast iron pipes.

Cast iron pipe is the pipe also used I early days because of its wide variety of usage. It is used as a pressure pipe for transmission of water, gas, sewage and as a water drainage pipe. In predominant era, it was mainly used as a grey cast iron but now it has been modified into ductile iron pipe because it has reduced line erosion.
Tools cast iron pipes uses:
Cast iron pipes are usually fitted by two major equipments. They are hack saw and cast iron cutter. Cast iron also includes ABS (Acrylonitrile-Butadiene-Styrene) and PVC (Poly Vinyl Chloride) which require same tools for cutting.

Galvanized iron is mainly used by plumbers in building material which contains galvanized mild sheet which is rolled in a cold form to produce a linear pattern of corrgurrated form. This corgurration increases the bending strength of the galvanized iron which is in perpendicular direction to the corgurration such that it does nor passess across them. Usually the sheets are in longer direction so that they can be utilized in the best form.
Galvanized iron pipes are light weight so due to this property they can be easily transported. It was extensively used in the predominant era in the construction of sheds and water tanks and is still proving good in its utilization. It was used in majority in Australia when it was considered as one of the developing countries and is still being used there as well as nations that are developing now-a-days.
Plumbers use hack saw and reciprocating saw for this material.

Brass is an alloy of copper and zinc in which the proportions of the two materials can vary to produce a large variety of brass. Due to its brightness it is mainly used in homes in the form of doors, locks, gear bearings, ammunitions e.t.c, in plumbing and electrical applications and in musical instruments so as to attract the musicians to buy the product and for the listener as well.

Usage of Brass by Plumber:

It is durable and attractive material due to which it is a relatively expensive material as compared to the others used by plumbers. This material is mainly used in valves and exposed drain so as cover up the stains as it is shiny in nature. It is also used in traps and pipes. Tube cutter, hack saw and reciprocating saw are the tolls used by plumbers. 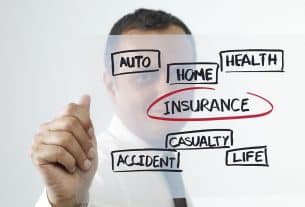 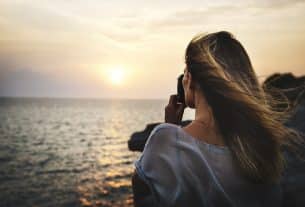 Adding a Vlog to Your Blog 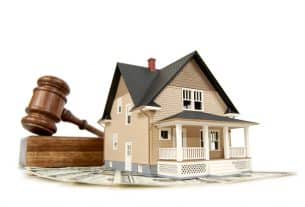 How to Become a Commercial Property Lawyer