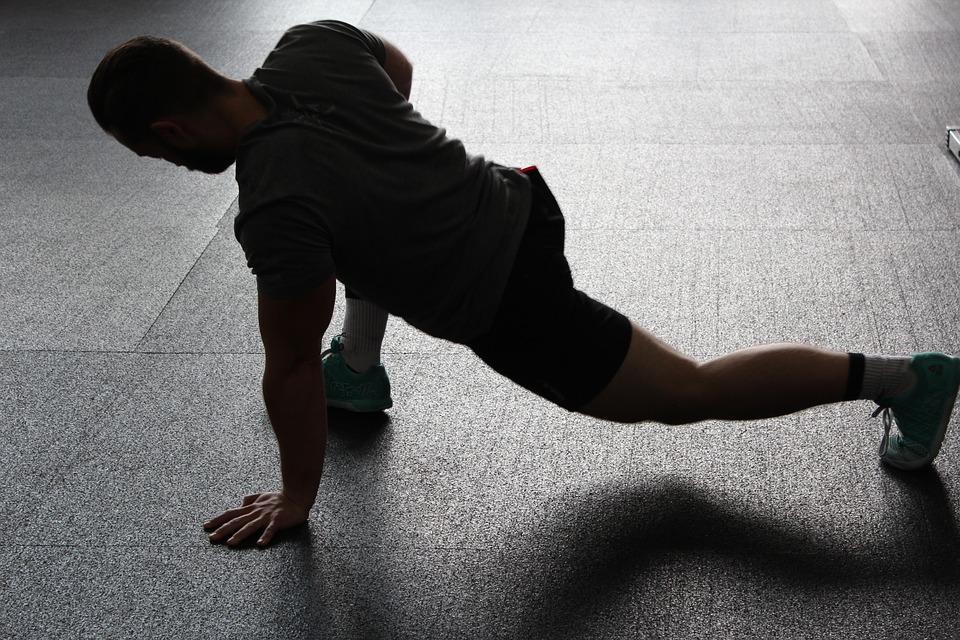 Stretch exercises is a great way to avoid back pain, since it stretches the muscles, joints, bones, etc, thus promoting fluid and blood flow. Stretch workouts include shoulder shrug, triceps, arm, leg, trunk, torso, and other stretches. To help you avoid back pain we can perform a few workouts to help you stretch those muscles.

Triceps is the extensor muscles, which require stretching to avoid tension. Stand erect and lift your arm (Right) and rest the tips of your fingers on the shoulder. (Right) Use your free hand and push it against the opposite elbow. If possible, lower the fingers down the length of your back while pushing the elbow. Count to eight and perform the same actions on the opposite side.

Next, stretch the arms. Form a circle. First, stand erect while keeping your feet at shoulder length. Level the arms and stretch them outward in sync with the shoulders. Circle and bring the arms ahead. Count to ten and perform the same actions on the opposite side. Circle the arms largely as feasible.

Stand erect, keep the feet the length of your shoulders and slightly apart. Bend the knees slightly. Lock the fingers behind the head, and bend starting at the waistline, touching your right knee, joining it with the elbow on the right side. Next, rotate the torso, or trunk, rotating it to the left and then touch your left knee. Extend backward to you are standing erect again.

Once you are standing erect, slightly move your feet apart and bend the knees somewhat. Lift your arms to the height of your shoulders and grip the hands while turning to the side, starting at the waistline. Hold, count to five and do the same on the opposite side. Next, keep the hips and legs motionless as you turn the upper section of your body, only.

Stand erect, while extending the hands down at the sides. Bend the knees somewhat and gradually lift the arm as far as you can reach over the head. Slowly, glide the free arm, sliding it down to the leg, and pull the arm so that it is over the head as high as you can reach. Push down and onto the thigh, returning to standing position. Continue on the opposite side and do three reps.

Stand erect, and grip your hands, joining them and extending them behind the back. Lift the hands up and out as high as you can reach. Count to five and lower. Stand erect and keep the feet at the length of your shoulders. Bend the knees somewhat and lock your fingers, while raising the arms to the height of your shoulders. Once in position, push the arms ahead. Do not lean to the front. Stretch and count to ten. Perform the same actions, counting to five. 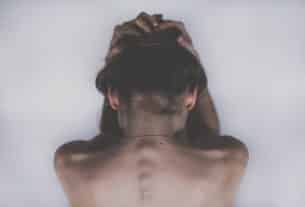 How Back Pain Starts, and How to Manage It 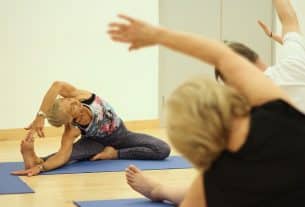 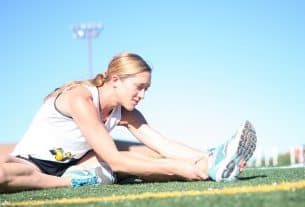 How To Prevent Sports Injuries and Back Pain